How to Pair Textiles + Lighting with Brooklyn Designer Nasozi

The 80s Revival On The Rise 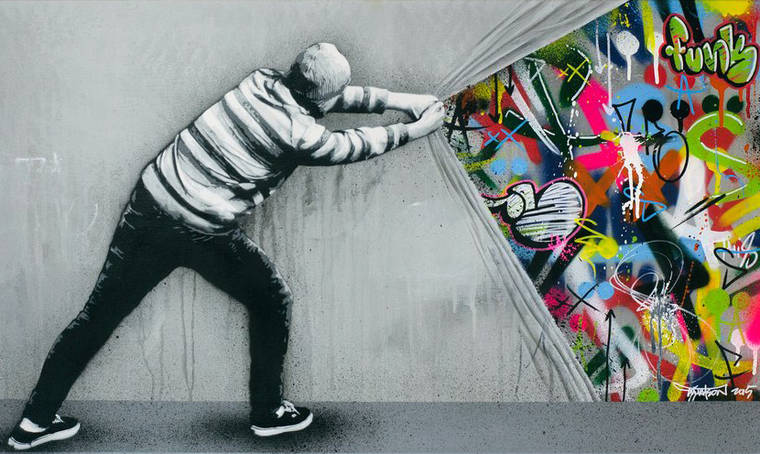 Here at Troy, we're inspired by so many facets of the world—many that you might not expect to see in decorative lighting. When we created our Street Art family, we wanted a piece as urban, colorful, edgy, and unexpected as its namesake. What began as tagging and graffiti—a transgressive act of reclamation—became in time a highly respected art form. Could we honor the impact and history of street art while creating a fun, eclectic piece of home decor?

With its galvanized finish and graffiti-patterned interior, our Street Art shows its influences. The fixtures are intentionally off-the-cuff and boundary-breaking, as we hope to integrate this special kind of art into unexpected environments.

So what is it about this art form that's got us excited? Street art was once solely practiced with cans of spray paint under cover of the night in quick bursts, marking territory and making colorful an oppressive environment. Over time, it broke through into a form of mainstream expression, with works in the style commissioned from artists. It has become a pop-culture phenomenon — famous folks Banksy and Mr. Brainwash taking the lead in the street art spotlight. Still visible in today's cityscapes, new works on building-sides are imaginative while still holding on to the form's underground, edgy roots.

In fact, our Littman Brands headquarters houses two pieces by Mr. Brainwash which we can't help but share in excitement.

But before Banksy with his mysterious flair and Mr. Brainwash and his pop-culture fusions, there was Jean-Michel Basquiat and Andy Warhol, paving the way for the street and pop art collision.

Basquiat, known today as the American artist who embodied off-the-cuff, boundary-breaking style, began his artistic pilgrimage in the streets of Brooklyn, New York where he was born in 1960. Emerging as the informal graffiti duo SAMO© with his high school friend Al Diaz in the late 1970s, Basquiat and Diaz wrote clandestine epigrams throughout New York’s boroughs, most specifically noted in the Lower East Side of Manhattan. The LES was a hip-hop, post-punk, street art melting pot — a lily pad for Basquiat to bounce from.

Basquiat possessed his own unique style and personaly symbology. His work made you want to figure out what these symbols meant to him. At once contemporary and edgy, Basquiat slowly became an entity in the art world through his sheer inventiveness and strong personal vision.

The intrigue and complexity of Basquiat led to collaborations and friendships, like his famous “bromance” with eclectic pop artist Andy Warhol, a leading figure for the visual art movement. While growing stronger relationships in the art scene, Basquiat joined the Annina Nosei gallery and worked in a basement beneath it, prepping work for his one-man show in September 1980 which was nothing short of success. In December 1981, a special article written by Rene Ricard called “The Radiant Child” went to print in Artforum magazine, putting all eyes on Basquiat. The artist went from being homeless to selling a painting for $25,000 in a handful of years, his style a balance between control and spontaneity. Though both Basquiat and Warhol are no longer around to fuel the fires of their styles of art, we can see their influences in present day.

A couple months ago, a painting of his, "Untitled," sold for 110.5 million in an auction at Sotheby's, putting him in the leagues of Francis Bacon and Pablo Picasso. Check out his amazing work here.

Maybe part of our street art love stems from us being Californians. While many cities embrace the art of street murals and designs, San Francisco is a cultural hotbed for street artists (and is not too far away from Troy headquarters). Street art murals have been a part of the city’s history ever since muralist Diego Rivera painted his first work in 1931; this mural has made SFAI (San Francisco Art Institute, the mural’s location) an international destination for study and admiration, as Rivera is considered a master of this medium and SFAI was the first to embrace it in its controversy.

Whether stirring controversy or starting conversations, street art's so prevalent in San Francisco that there are tours available for one to get a waling education in the subculture. Russell Howze, author of Stencil Nation, a book focusing on the practice of street stencilling (graffiti’s version of a brush stroke), offers three-hour tours that go throughout the streets, parking lots, and alley ways of San Fran, while Howze provides history tidbits and explanations about the art that decorates them.

U.K. artist Banksy brought this specific medium of graffit—stencilling—into the spotlight, becoming a phenomenon and developing a cult-like following. Shrouded in mystery, his work is disruptive, meant to make you stop and think. It interacts with its environment, creating a dialogue that waan't previously there.

Banksy, whose actual identity remains anonymous to present day, has left his mark in major cities internationally. When last known to be in New York City in 2013, New Yorkers went wild when coming across a Banksy work. Though for most people his stencil style is easiest to identify, Banksy pursues many mediums as an artist and left works of graffiti and multi-media projects as his signature throughout the Big Apple and beyond. First, there was the bus that toured Manhattan with active animal puppets. Then, there was the notorious theme park in the U.K.. Now, the mysterious artist is at it again, continuing to advance street art from tagging to provoking thought with social and political statements. Banksy’s latest art exhibit is a hotel in Bethlehem. (At the end of the post, we've left you a player-piano piece that plinks away in the hotel nightly.)

“What We Do in Life Echoes Eternity” New York City, 2013, Banksy

While Banksy’s identity remains off the radar, another artist, known as Mr. Brainwash, has put a face to the pseudo-name. His career began by leaving street stencils around Los Angeles, California, leading him to meet Banksy as he took a deeper look into the street-tagging world. They collaborated on a documentary called Exit Through the Gift Shop, starring Mr. Brainwash and his work (the documentary is rumored to be a joke that Banksy and Mr. Brainwash were in on). Regardless, Mr. Brainwash interpreted Banksy’s stencil style into his visions that carry a taste of many mediums we’ve come across: graffiti, stencil, and pop-art (spot the Warhol influence too?).

It is always interesting to see worlds of the art universe colliding, influentially-speaking. Mr. Brainwash’s “SAMO IS ALIVE 2016 (BASQUIAT),” seen above, pays tribute to the man who brought popularity to art that once carried a solely negative connotation to the establishment. Using stencil (influenced by Banksy) and posing Basquiat with a spray can (Basquiat’s original tag team with Diez in the 70s) we see an homage to history.

With our Street Art fixtures, we hope to pay homage too.

Eclectic style thrives while art and light enhance our living spaces. We hope our Street Art will find a home in spaces that embrace eclecticism and risk. It reminds us of the journey this subculture art form has been through in history. Maybe after this read, you will see a piece of street art and look at it with a fresh perspective, thinking about the artist who created it and the message it is trying to portray (or imagine it as wallpaper, or a pattern for a dish set?). However you please, we can’t help but envision the young trendsetter who made the streets his canvas, the man who continues to inspire artists of many mediums, long after he’s been gone.

Crown’s off to you, Basquiat. 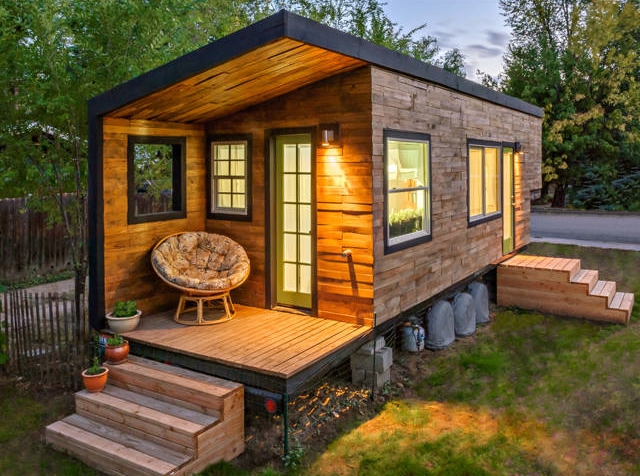 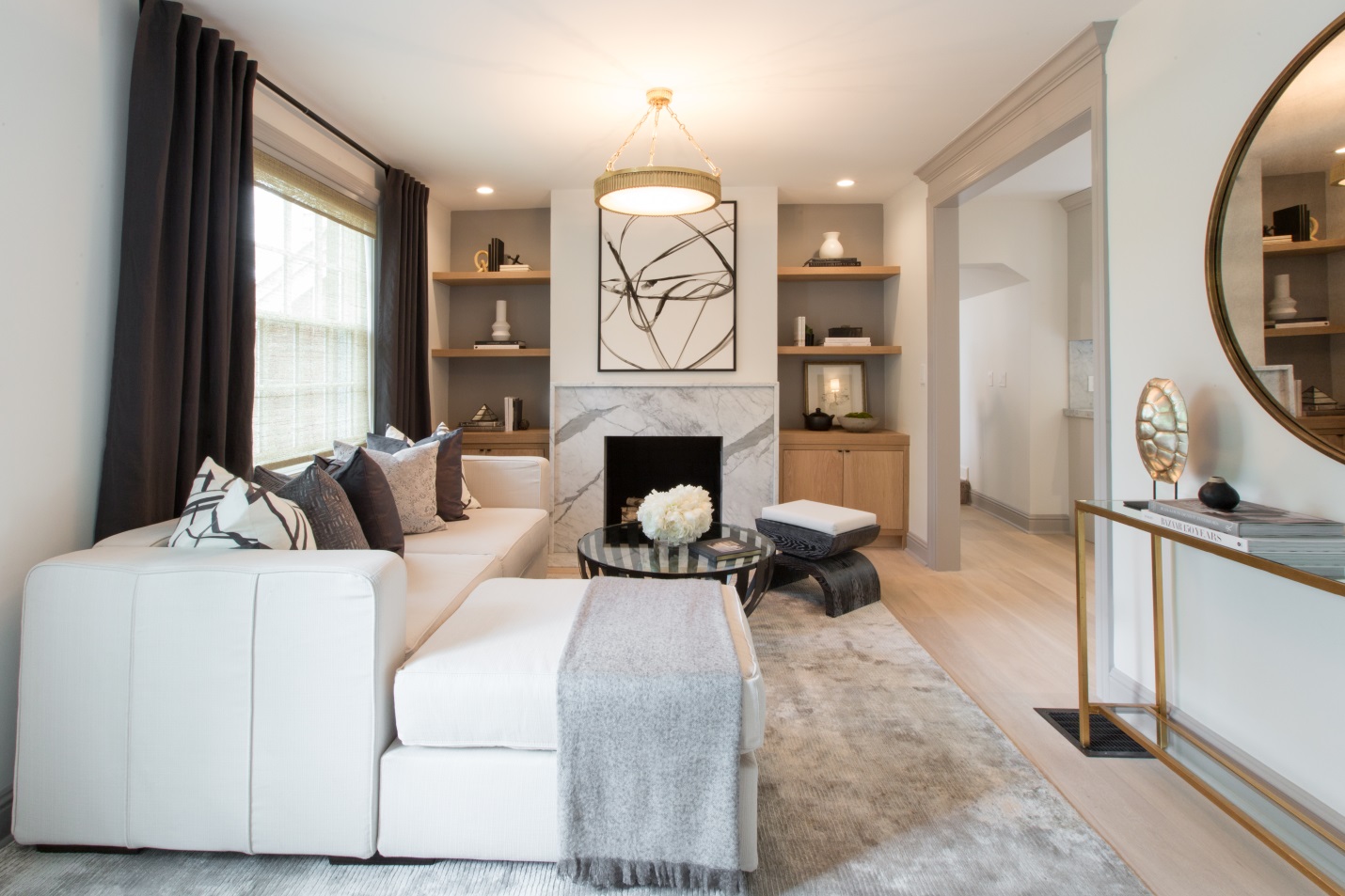 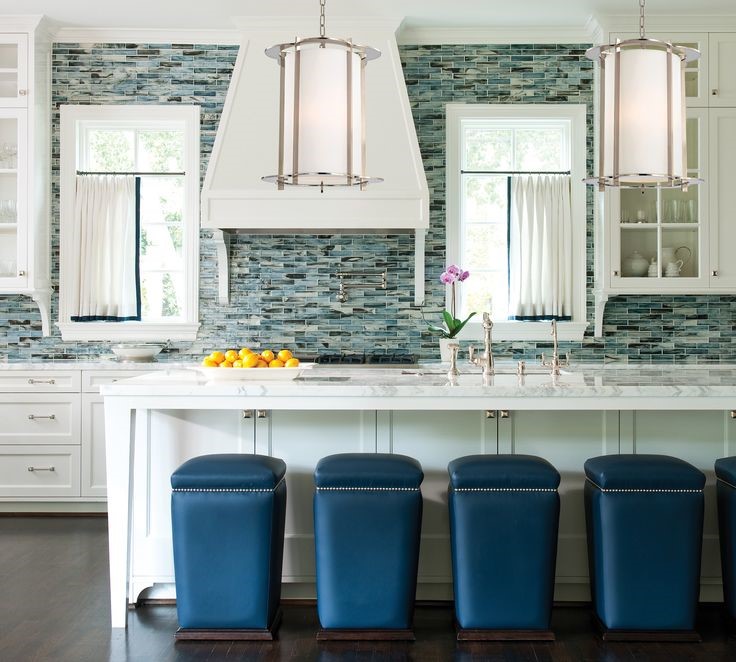 Cool on Your Island

Pendant & Island Lighting in the Kitchen

Each room presents its special lighting needs and challenges. The posts in this series individually take an in-depth look at a room in the home and offer inspiration and advice for lighting it well.

Get to know us in these one-on-one profiles of the folks who make things happen here.

As we continue to bring new materials into our designs, it seemed like a good idea to create a place where we could talk about them. Learn about their history and usage, as well as the process by which they're excavated, processed, or otherwise made.

Get inspired with posts on a variety of subjects related to design, interior décor, the practical struggles homeowners face in decorating, and lighting.

HVLG Customers,
2022 has been a great year for us, and we’re so thrilled you’ve been a part of it. With continued growth, comes the need to modernize our internal systems to best serve you. We have invested in a large system update to ensure a smoother, faster, and easier HVLG experience. Due to this update, our systems will be down from December 1st through December 6th. What does this mean for you?
Questions? Concerns? Please reach out to your HVLG Account Manager or Sales Rep. We appreciate your patience, understanding, and continued support! We cannot wait to show you the new and improved HVLG.